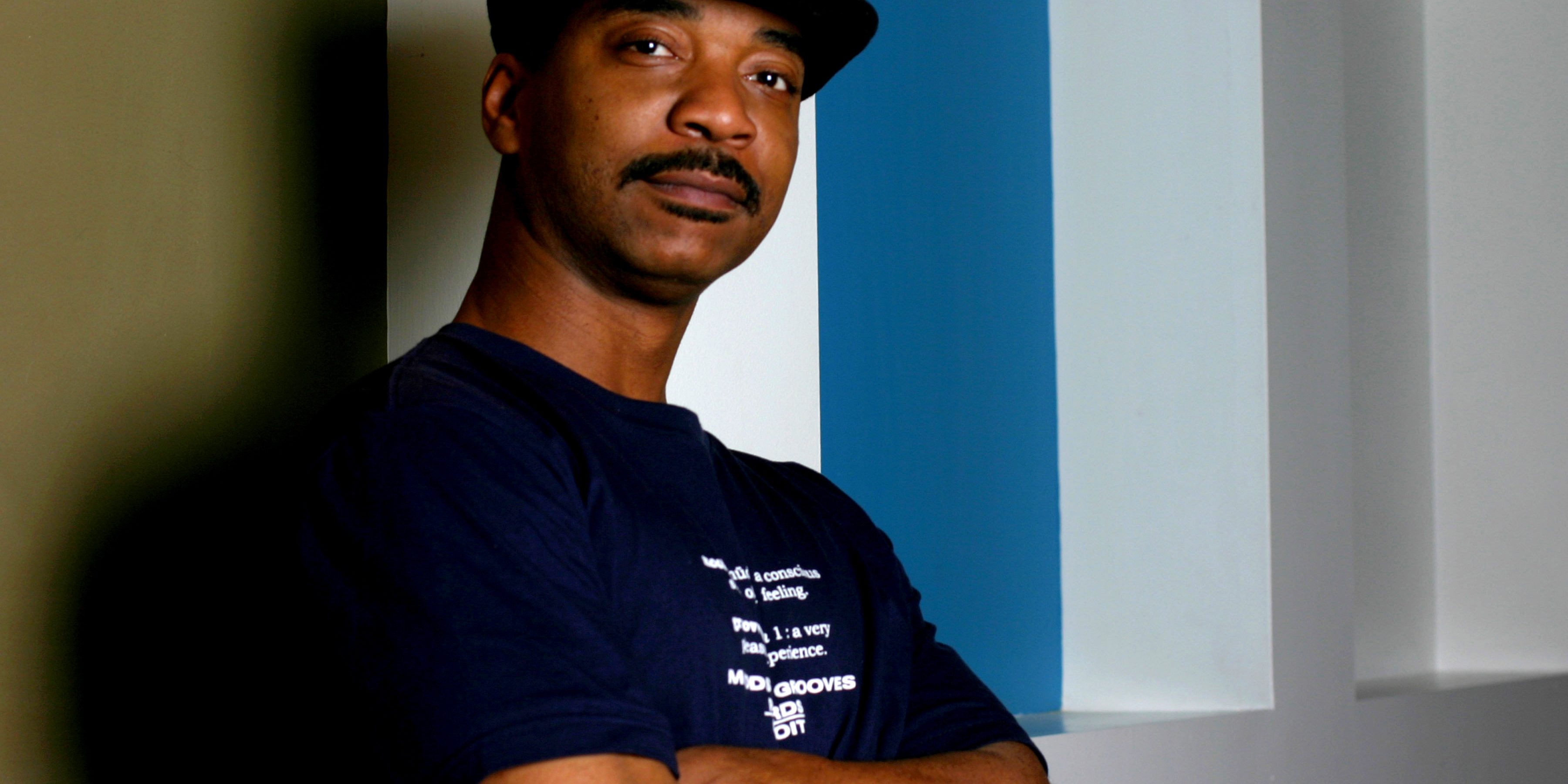 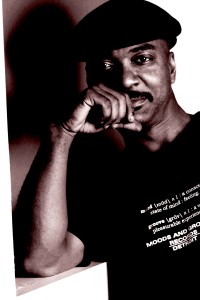 When does an upscale Mexican restaurant become one of Detroit’s hottest clubs?  Every Sunday night at Agave: as the men of BeatDown Sounds help the crowd trade-in bean burritos for bangin’ beats.  These distinguished gentlemen- Mike “Agent X” Clark, Delano Smith, and Norm Talley- have used their skills behind the turntables to establish one of the city’s most enthusiastic and longest-running house parties. A good part of the success should be credited to Norm Talley.  As one-third of the treacherous turntable trio, BeatDown Sounds, he brings a long list of musical accomplishments to the table and knows how to make a party last.

The Cooley High School grad has been a DJ since 1982.   Initially, he began collecting records-so many records that people wanted him to DJ their parties even before he had a set of turntables.  “My first gig was at a friend’s backyard party.  I took my system, a Fisher home system, to the party”, Talley recalled.  He played albums, 8 track tapes, and 45s and played a wide variety of music.  “A long time ago, there weren’t so many categories of music.  There was just good music across the board.  I would play anything from the B-52’s to soul music to R&B.”

As word of his impressive selections spread, Talley found himself more and more in demand as a DJ.  He got into house music shortly after its conception due a feeling of disillusionment with hip-hop at the time.  He has certainly made a name for himself in house music, in Detroit and worldwide.  Even people in the city who know nothing about house music are likely to have one of the many volumes of Norm Talley CDs.  He started recording his sets in high school.  “I have over 500 mix-tapes.  So when CD burning came along, and became affordable I started making CDs.  Since that time I’ve made about 400 CDs.”

Besides being a master of self-promotion, Talley helped to introduce a host of up and coming producers to the world by compiling “Detroit BeatDown: Volume I” which was released on Third Ear Recordings.  “It did pretty well and we’re working on Volume II.  We’ve got another two or three months on that one.  We’ve got the remixes and the twelve-inches (BeatDown Sessions). The new BeatDown Remixes is going to come out.   We’ve got Roy Davis, Jr., Amp Fiddler, Marcellus Pittman and Carl Craig.”

As if that isn’t enough to keep him busy, he still tours internationally and produces music, in addition to serving as joint resident at Agave every Sunday evening.  He is definitely proud of his accomplishments, but with one of his goals to do more production, who knows how high Norm Talley’s career may soar?