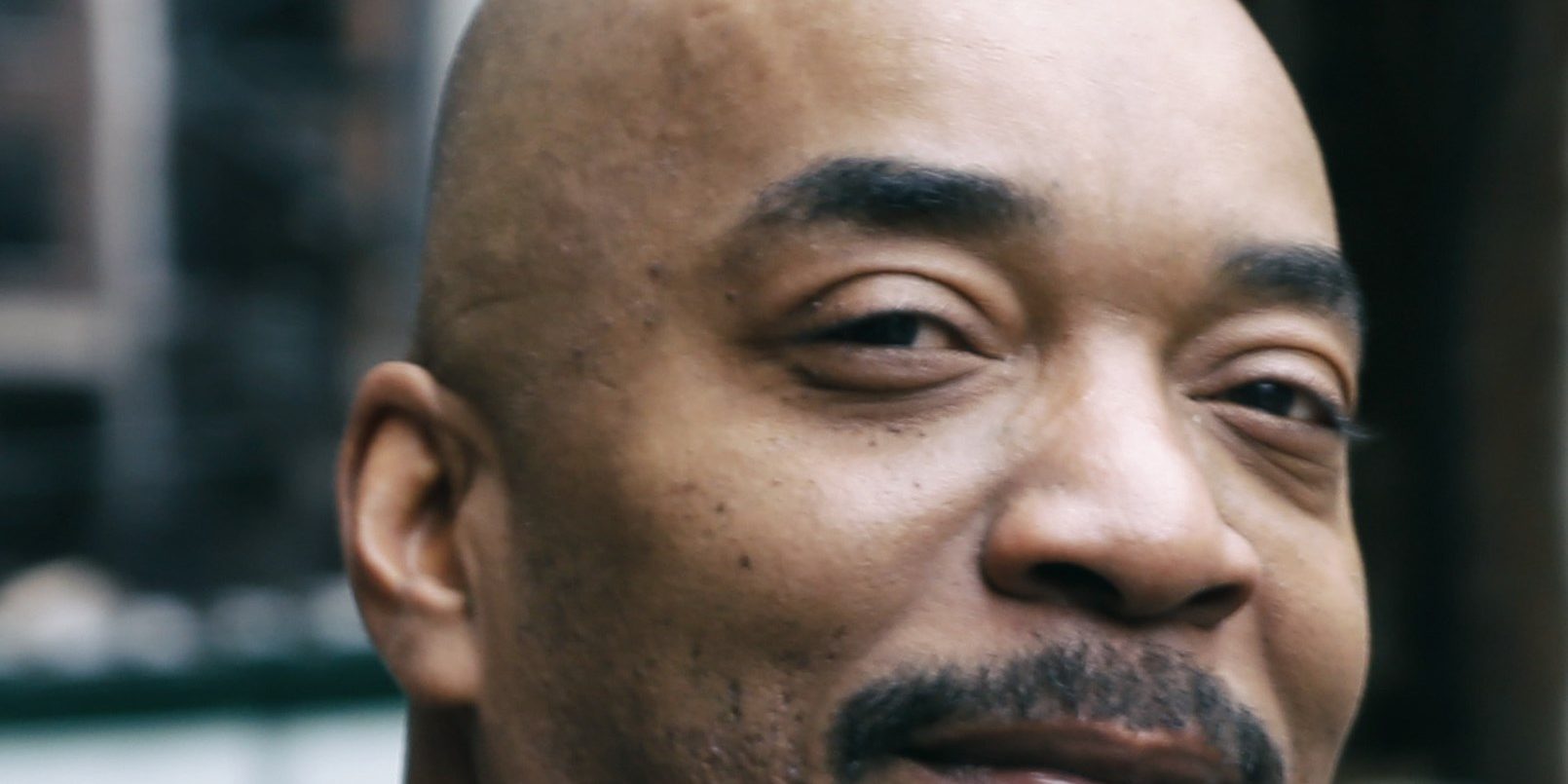 I caught up with Detroit staple producer, remixer DJ Norm Talley, of all places, the (Corktown) Post Office a few weeks back. When you say Detroit, Norm’s name so often comes to the forefront with those trippy, pummeling, journey laced DJ sets and tracks that take you to your happy place. He’s been releasing lots of new records on other labels over the last few years, however as the temperatures drop here in Michigan, Norm is bringing up the heat with new tracks on his own imprint Upstairs Asylum Recordings…

DEQ: Normmmm! Congrats on the kick off of your new label, Upstairs Asylum!! How long has the idea of starting this new label been germinating?

DEQ: We’ve been talking about that for a while! Where does the name come from?

NT: The name comes from the place I housed my analog studio at in the ‘90s, upstairs in my parents home.

DEQ: You chose a various artist piece for UA-001 with tracks from Omar-S (FXHE) and on the flip a Moodymann mash up (mashed by D’Julz). How did you come up with this power combination as your first release?

NT: Being a DJ that plays vinyl and makes music, there are always different versions/mixes of a track that I would like to play and have on vinyl. These two tracks are an example of that.

DEQ: What is the story of each track?

NT: “Muggy Detroit Heat” is a track Omar was working on using the Roland Boutique series. I was feeling it, so he asked me to mix it down. Upon completion of the mix, he mentioned to me that he was doing this track digitally so I played the digital version out at the clubs on tour. The response was great, so I spoke with him about doing a vinyl release on my label and he agreed. The “Jus Hangin” track is a combination of a track I did on Landed Records out of London called “The Reworks” which was an instrumental track. D’Julz from Paris was playing that track with a Moodyman/Charlotte O.C vocal over the top and I felt it was a great combination. I thought it would be nice to have this mix on vinyl, so we worked out the deal and the vinyl release was complete.

DEQ: How far back do you go with Omar-S and KDJ?

DEQ: Have you been checking out the Roland boutique drum machines and synths?

NT: Yes I have and that series is dope.

DEQ: What have you been using to produce music?

NT: All analog gear and just added Maschine/Native Insrtuments to work on remixes an collaborate with other artists like Jovonn an Mike Huckaby.

DEQ:Are you more analog or digital?

DEQ: Any go-to machines, software you rely on?

NT: I don’t use software. I prefer to work on standalone machines.

NT: The track” Powder” was originally released on City Boy Records in 1997.

DEQ: That track is a hypnotic stomper. Was this a track you chose Delano Smith to remix or did he say that he wanted that one?

NT: “Powder” was a track that I made in the late 90s and was doing a re-release of it on Delano’s Mixmode Recordings, but I thought it needed to be updated a bit since I put the track out thirteen years earlier. Delano was up for it an the re-rub came out wonderful.

DEQ: Tell us about your relationship with Delano.

NT: Delano is a good friend, great DJ/producer which I have had the pleasure of working with touring and producing music with for over 25 years. There is more heat coming to a vinyl retailer near you.

NT: I miss those days at Agave as well. Playing those Sunday night gigs with Delano Smith an Mike”Agent X” Clark were great. Thanks to Kegger and you we made it happen.

DEQ: The track “Lost” on the same EP, is a slower, deeper departure with more of a jazz swing sample.

NT: A lot of releases I do are jazz influenced and I’m a big fan of klassic jazz.

DEQ:  Lastly the track “Private Party” is back to the uptempo style. Is that you alone in the Upstairs Asylum?

DEQ: This COVID-19 biz has been driving everyone crazy. We all are affected. How have you been dealing with it?

NT: I have been recreating myself in a time with no DJ tours, local gigs to starting my label and doing some underground distribution.

DEQ: How do you stay so positive?

NT: By surrounding myself with positive thinking people like yourself.

DEQ: Aw man, thanks! It goes both ways… Your wife Kelli has been on the front lines as a nurse for some time now. How is she doing?

NT: My wife is doing well and enjoys her job giving great health care to people in need. We are in debt to her for her service. Healthcare workers are a special breed and give endlessly for the betterment of society.

DEQ: Do you have a prediction on when things will get back to “normal” with DJ tours, etc?

NT: No predictions, just hope for a better future.

DEQ: When do you think your records will become available?

NT: Actually I have records available now, I do a monthly in-stock list of vinyl that is available for purchase. Just email normtalley@gmail.com to be added to my list.

DEQ: Will there be digital release or just vinyl?

DEQ: Where do we go online to get updates on you and your work?