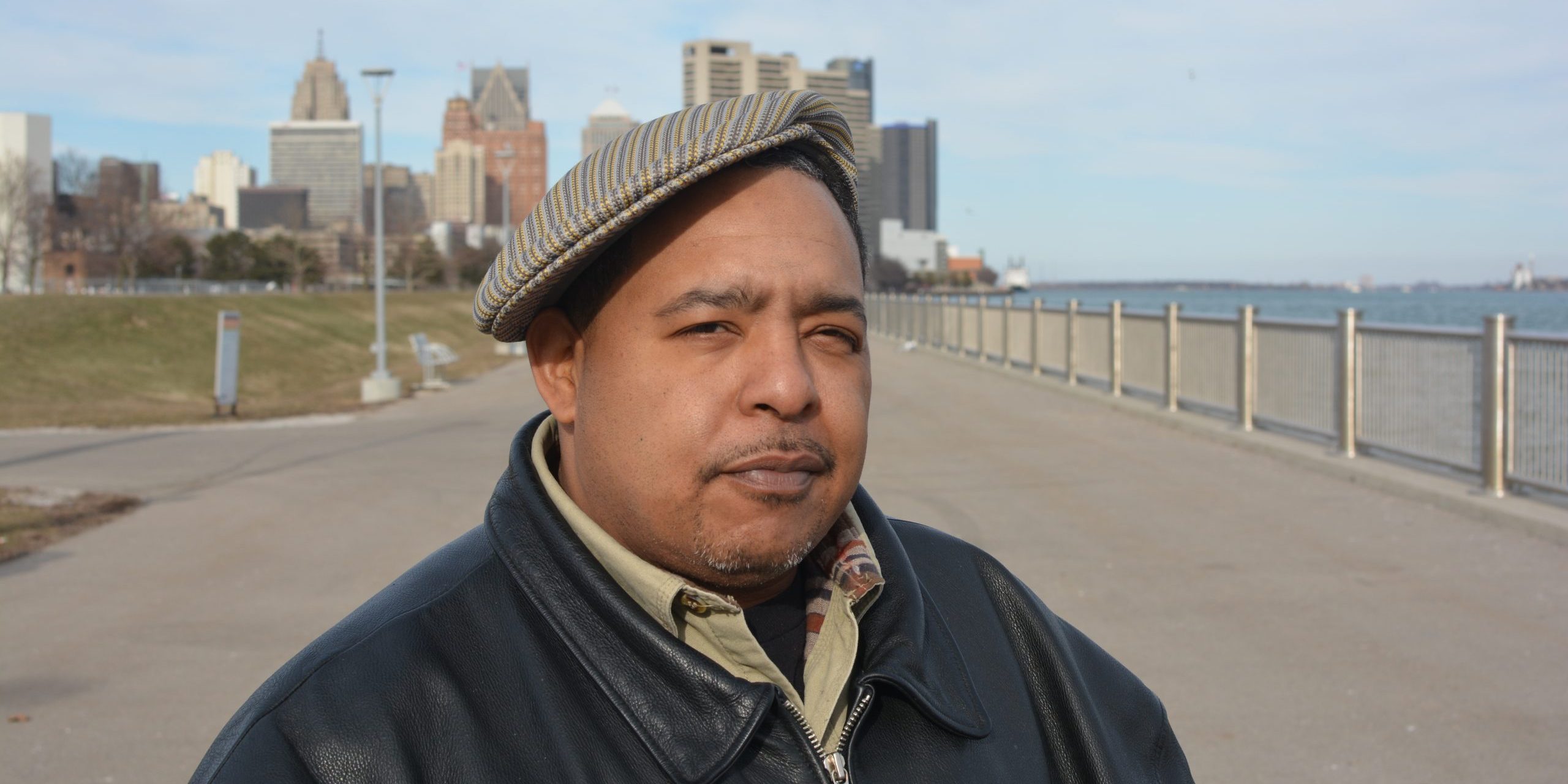 Leonard Strickland aka Big Strick is a DJ, producer and founder of his label 7 Days Entertainment. His tracks are the essence of what the world looks to Detroit for: spine shaking, yet groovy tracks with that analog rawness.  He has also released several tracks on FXHE, Omar-S’ dance label.

GM: When did you start making music?

BS: I started making music in the ‘90s. It was mostly rap tracks for a group I was a part of called P Square. I also played around with some house tracks but nothing too serious. It wasn’t until around 2005 when I started to dabble in house music. I dropped my first EP in 2009 (100% Hustler, FXHE Records.)

GM: How did you connect with Omar-S?

BS: He is my cousin and it seemed like a good opportunity to get my name out there.

GM: Has being on FXHE helped with your label?

BS: I don’t really know. I guess so with his success.

GM: What was your inspiration in the past for the directions you took in production?

BS: My inspiration came from all over, from how I was feeling at the time to the conditions of my city, my children… no one particular source you know?

GM: Did you have any formal music training or are you self taught?

BS: No formal training really besides messing around on the piano here and there when I was younger. I took a few lessons, but nothing really serious.

GM: Tell us about the “K Street Chronicles” track on the DEQ Magazine LP. Where did the name come from? What was on your mind while making it?

BS: The name came from the street I grew up on, short for Kentucky Street in Detroit off of 7 Mile. I was just paying homage to the street/streets that I learned a lot on… you know the good the bad and the ugly 🙂

GM: Your son Tre (aka Generation Next) is making some dope tracks too. When did you start teaching him how to make music?

BS: He was about ten when he started to take to making music and got serious when he was about fifteen.

BS: Yes, but I let him do a mix on a song my first CD album called Child’s Play.

GM: “Simple Pleasures” (7 Days Ent, 1012, 2015) is probably one of my favorite releases. Was the work flow consistent for those songs or did each one get a different production time?

BS: Thanks Man!! Yeah those songs were done at different times but it seems the vibe was still the same.

GM: I’m excited to see what’s coming up for you?

BS: Yeah man I have somethings in the oven coming later this year.

GM: Any surprise collaborations coming up with Gen Next?

BS: You know it!  I also have some new talent coming and some Reckless Ron as well.

GM: How is the vibe here in Detroit compared to when you travel outside the country?

BS: Well that’s kind of a tricky question. In Detroit you have two different crowds. First, you have the crowd that only likes the soulful house vibe that when you go into the hardcore deep stuff they really aren’t trying to hear it. Then you have the folks that only want the deep stuff and don’t really care for the soulful stuff. Compared to some countries that I have been to, they don’t really care what it is as long as it is good dance music!

GM: Were you ever into street dancing back in the day?

BS: Watching yeah. Dancing no. I’m not that good on my feet. But the dancers always keep the party going.  Much respect to the dancer for real!

www.detroiteq.com (issues icon) for pdfs. support by picking up an issue with LP at your fave online/record shop