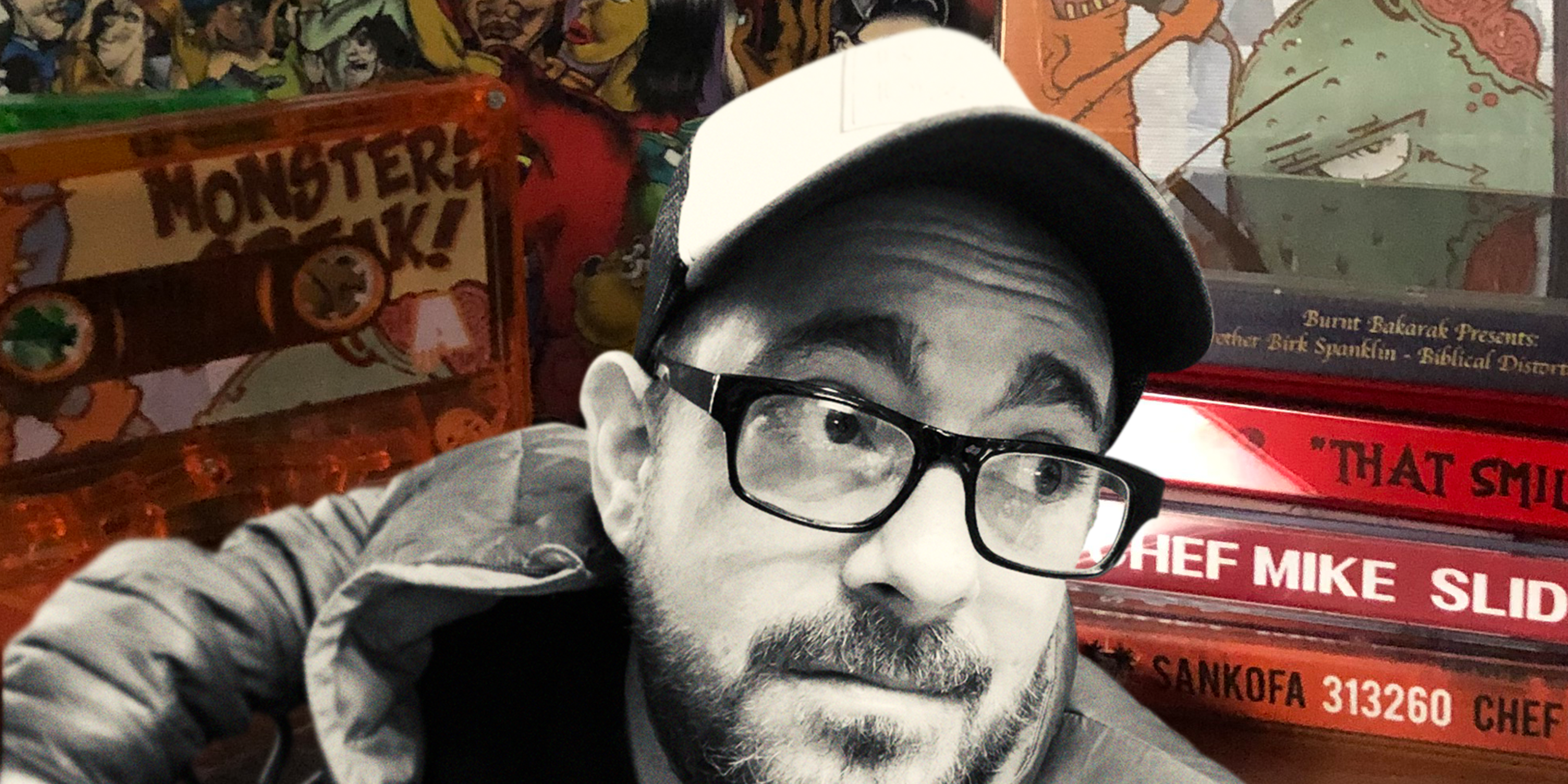 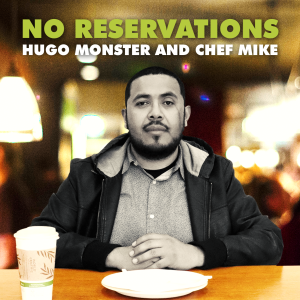 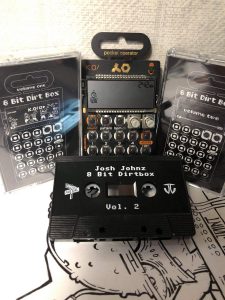 DEQ Quick Catch Up #13 with Michael Hanlon: Common and Normal: The beat of a community, written by Mike Himes

In the Summer of 2018, Detroit native Michael Hanlon (Chef Mike) decided to start up a new record label called Common and Normal. Michael made electronic music years prior with some success, making mostly Detroit style techno tracks back in the ‘90s. The years had passed but his love for music never left him. He decided it was time to dust off his equipment and see what might happen. His taste in music had evolved into a more of an underground hip hop vibe, so he decided to follow his passion and head into that arena.

Michael expanded on how things got started:

“Fast forward to a couple years ago when I decided to pick music back up, I had a couple dollars in my pocket. I decided to take advantage of that and try my hand at something I had always wanted to get into and grabbed a sampler. I was off to the races and a fast fan of the art. I was finally able to bring so many ideas I had for so long to life and it was literally the very thing I was after for all these years. “

Common and Normal and its network put out 38 releases since then and, as I type this, there are a dozen more in the works. What started out as a label to house Michael’s own recordings has evolved into quite the community with artists from Detroit, around the US and the globe. The style of music on the label is quality underground hip hop, inspired by Dilla, Madlib, The Alchemist and many iconic producers of hip hop music, as well as soul and experimental artists. They all play a key part in the DNA of Common and Normal.

The label has become a real community of beat heads. The artists are all committed to keeping Common and Normal and its affiliated labels a solid family in all the projects they release. They work as a collective, promoting each other as a family should. In this day and age of big egos and narcissistic artists, Common and Normal has taken the opposite approach. Their focus is on building things organically as a collective. Michael has been committed to doing things this way since day one. It has really paid off in creating something attractive to other producers and artists. That philosophy has been the major reason Common and Normal is so respected within the community and have set themselves apart from others.

Michael tells of how the community idea began:

“I was trying to find avenues to showcase the music I was making and I started making video edits to use on platforms like Instagram and YouTube. In doing that I found there was a huge underground of beat makers, producers, rappers all doing the same thing in their own way and I started building relationships with them. I guess the real day it became formal was when I was talking with Houseplantz. He mentioned that he was feeling kinda disconnected and had been looking for a community to get involved in. It wasn’t too long after that I just put together a group chat over FB with a couple of the guys.” 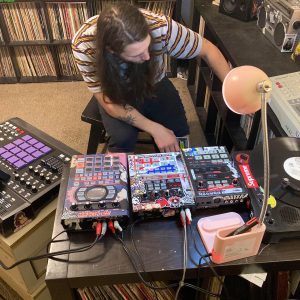 This way of business has gained Michael and the label respect from afar. He has attracted some highly creative and talented artists to the team. They are focused on carrying the legacy and culture surrounding the ‘beat tape’ and its importance in the world of hip hop as well as offering opportunities for new relationships between beatmakers and emcees. Other than Chef Mike, which is the name Michael uses for his music, the label has releases from Detroiters J Garcia (Sound), Tommy Desmond (Tommy the Collector), Ian Bouwens (Ian’s Life) and Cosmo Keith (Reverse Cosmosis.) Others from across the US and the globe include: Paavo, LMT Break, Burnt Bakarak, Josh Johnz, 8Greg2, Philo Reitzel, DJ Wigs, The IMF, busFoot, Sankofa, Pure Fact, Osschot ULTRA and many more with a combined 30 plus artists now on the team. The affiliated labels that Common and Normal has under their umbrella are, Outsiders Syndicate, Icy Palms Records, The Get Down Records, I Had An Accident and Burnt Up Records.

What are you most proud of to this point? I asked Michael:

“The real reward, I think, is the family we’ve built and I feel like most of us are playing to our own community in respect to the intended audience. That isn’t to say we aren’t super grateful for all the love we get outside of that. We get a lot of support from our peers and listeners. We are all continually so thankful for it, especially at a time in history where music is coming from so many different angles and there is no shortage of amazingly talented people out there.”

The artists on the Common and Normal community are truly happy to be able to release some high-quality hip hop with a bunch of likeminded souls who are all in the game to create art from their hearts. It is a labor of love and you can hear and sense that in the music they release, this stuff is THE REAL DEAL!

Check out Common and Normal on Bandcamp commonandnormal.bandcamp.comwith most releases having a limited run of cassettes that can be purchased along with a few records and CD’s on some titles. Also check out @commonandnormal on instagram