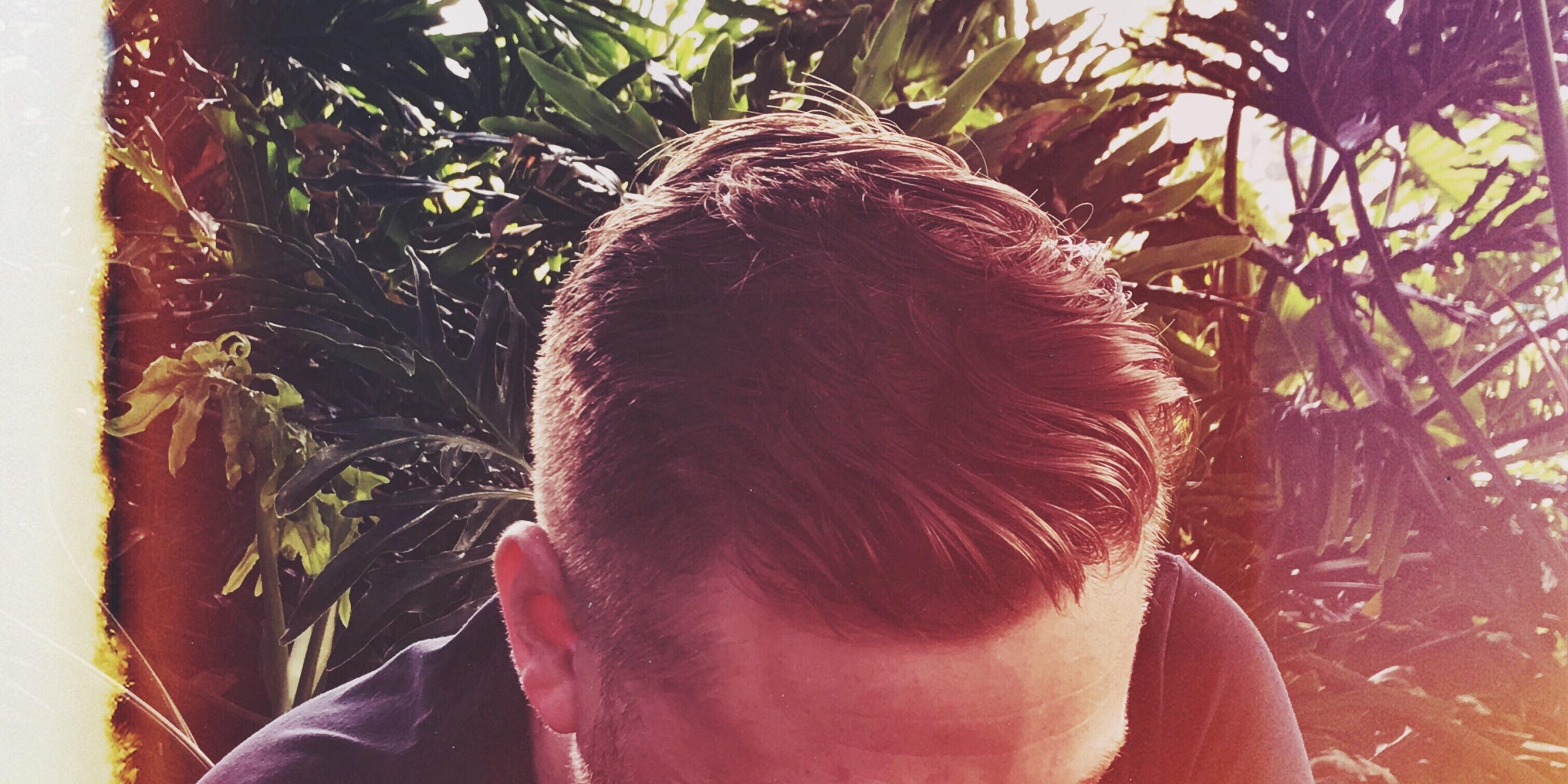 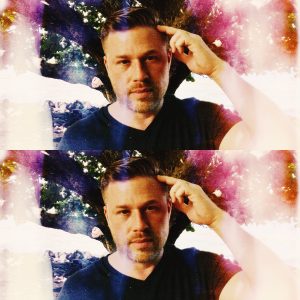 GB: What do you have going on these days? What’s new with you? Where have you been?

GB: What gear are you using?

KR: It’s always changing.  I spend time with a piece of equipment and then when I’ve squeezed the juice out of it I get something new.  Some have an endless supply of juice I will say, like my TR-808, the Ensoniq and the Juno-60.  In the digital realm, my favorites are Native Instrument’s Maschine MK3 / Komplete Kontrol and the wonderful world of Ableton.  You know what is a great tool? Dennis DeSantis’ book 74 Creative Strategies.  I love Arturia’s plugs and U-he a lot.  I feel like when everyone was starting to use computers for composing I was still on hardware.  Now that the shift is back to hardware I’m exploring more of the digital realm.  I think I just like to make things difficult on myself.  GB: You’ve been around the scene in Detroit for years, and probably have some wacky shit under your belt. Do you have any good stories? Here’s your opportunity to reminisce. KR: I’ll refer you to my counsel on this one.  I have seen a lot yes.  There are lots of great stories to say the least.  I’ve been lucky to be surrounded in my life with some amazing, talented and crazy ass people that I love dearly.  Being Irish, I love telling a good story so I’ll save it for you when I see you.

GB: Is the scene any more or less vibrant or hedonistic now than it has been in the past? Has it lost any edge that it had before?

KR: What did Tribe say “Don’t you know that things go in cycles, the way that Bobby Brown is just ampin’ like Michael.”  It’s cyclical.  To be honest I am feeling a resurgence of talent lately. It’s that looseness in Detroit.  There are some outstanding and talented folks making shit here.  Sure there is times when I’m like “well, shit back in the day we had jump over cops and climb poles to secure certain death while plugging in the rave box… and the needle never skipped.”  But you know the thing about Detroit is this; the talent is endless.  There is something here, something powerful.  Something that just makes you want to create.

KR: I have a strong belief that the more people that hear this music, the more that the message gets across, the better. You can’t crush diamonds out of coal in your basement and just let them sit there on a shelf.  There is a part of Detroit that is changing (or that has changed some argue) and is zapping the soul out of it.  But I know Detroit and it is one of the toughest and baddest places on this planet. It will take a lot to knock it down.  I mean that in a good way.  Detroit has been knocked down several times and still comes up swinging.  Think about it, we have a giant fist in the middle of downtown just in case you forget.

GB:  What did you use to make this track (for DEQ Magazine vinyl)?
KR: My mind, a computer and a drum machine.  It’s always a combination of the new and the old gear.  The Maschine MK3/Komplete, SH-01 and some pieces from I found on an Egyptian record.

GB: Do you have anything on the way? Any recent releases? Anything in the works?
KR: My sole focus right now is on my release with Yoruba.  It is my first full length album.  I’m really excited about it. Osunlade has been guiding me for close to a decade now and I feel this really represents who I am.  It’s a piece of my soul.

GB: Do you conceptualize your tunes before you make them? Do you jump into them and find abstraction later or do you make your tracks as just music to be taken as just music?
KR: Sometimes something triggers an idea.  Like when I made “Liaisons” it came from having a conversation with a neighbor kid that I play video games with.  He was listening to some awful radio rap and I challenged him to listen to Liaisons Dangereuses and it blew his mind.  That inspired me to write that song.  Other times it is a place I visit, or a concept I see, other sounds… music.  It’s usually visual when I’m making it.  There are times where I let the machines take me on journey, let them talk to me.  It comes from everywhere, like the Tao just breathing around all of us.

GB: With that first guitar lick, I thought it was going be some moody prog (and was a little worried), but dang dude, this evolves into a banger. This track moves through a lot; beginning almost moody and brooding, then goes into a very danceable thing while still holding the emotional depth. Is music better or worse with emotion or is it allowed to just be, like, cool organized sounds?

KR: Music is an emotion for me.  It’s a message.  Anybody can make a collage of sounds. Is the idea or message more important than the sound?  I don’t know. I think they are intertwined.  In my music I try to create some kind of journey. When I first started playing my music for other people I would constantly get feedback saying it sounded like two, three different songs. They would say I should just drop a part or whatever.  I tried that, didn’t work for me.  It’s like when promoters used to tell me to give up playing live sets with hardware and just DJ cause it’s too much hassle.  I had to listen to my heart.  Now I feel like I’ve found a way to create that journey with smoother bumps in the road.  Sometimes it’s not pretty, but I’m gonna take you there.