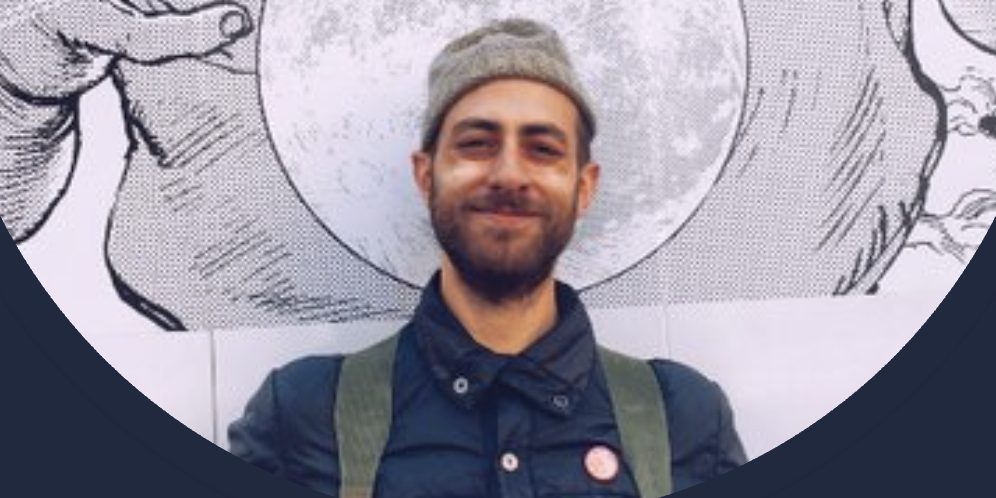 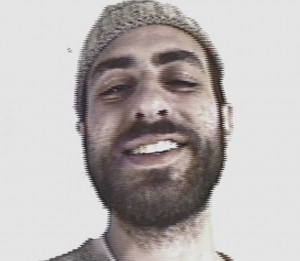 DEQ: You were/are a part of a deep record digging group of people back in the late 90s (Jeremy Kallio, Brad Hales, Scott Zacharias, etc)… tell us about that time in Detroit history

JD: Yes, but more accurately early 2000s. I moved to Detroit in 99, but was DJing in Flint starting in 97 and ran around with Phizyx and other Flint crew. I think I first connected with Jeremy, Scott, Brad  around 02/03. I was playing “rare-groove” type beats with Anibal a bunch back then too. We were doing things at the Buddha bar in 04 and Oslo soon after that.  This was the time when the seeds for 100 Limousines were planted.

DEQ: What are a few tunes from that point in time that bring back memories?

JD: “Joy Road” by Lyman Woodard Org. will alllllways make me feel like I’m riding around the city on a grey day, on the hunt for treasures. I also listened to Scott Craigs tapes that he would sell at the early Funk Night parties that were being held at CAID. Record digging hype music.

DEQ: When did you move from Detroit to New York? What part did you live in and what did you work on while you were there?

JD: Moved to NY in 06 lived in Flatbush in BK. For the first chunk of time I was Creative Director at Wax Poetics magazine. Had a deep disco dance party with DJ Love on the Run (Melodies) and Ben Manzone called Foreal People. Released a record on Golf Channel with DJ McBoingBoing under the name LGK. The last 3 Years I was a resident at Nowadays which is the club run by the Mister Saturday Nightfamily. Played Mister Sunday one summer, took part in their first 24 hr party, hosted a weekly night of ambient, jazz, avant-garde deep listening gig called Planetarium. People would bring sleeping bags and spiral out on the floor and just listen silently to whatever we played.

Here are a bunch of recordings from that gig:
https://soundcloud.com/blest-day/sets/planetarium